I am not quite sure where to even begin with this post. If it gets jumbled, I apologize- my brain has too many tabs open right now.

My year started off like any other year, boring, mundane, but I had hope as I was told I would be working the Arnold in late February with my sponsor Isolator Fitness. I also began training for my first show of the year.

In February, I celebrated my 25th birthday and Tom had his 2nd birthday. I traveled down to Columbus on the Thursday before and worked Friday and Saturday. Saturday night, I needed to lift so bad but there was only one gym in Columbus open called Lifetime Fitness. At the end of my workout, I was approached by a beautiful specimen of a human- more like a Greek God, named Josh. We got to talking and went on a dinner date the next day after the Arnold wrapped up. Little did I know, my entire life was about to change.

Josh and I discussed so much about life and business and goals and he mentioned that he hadn't had a job in over two years after pursuing his passion in fitness. Being the competitive woman that I am, I realized that I needed to do something different. In less than 4 weeks, I quit my job at the marketing agency that I  was working at in Toledo, moved to Columbus on faith, and began my journey as a health coach in the fitness industry at the end of March.

I am only gonna list the absolutely fun stuff below, in between all this stuff we started 3 businesses together!

April: Josh competed in his first pro show in Orlando.
April: We went turkey hunting in Kentucky twice and almost daily in Ohio- and I killed my first turkey with a bow!
May: Pittsburgh show where we both competed
May: Super boar hunting in Southern Ohio. Mine was 700 pounds and Josh's pig was almost 1,000
June: My best friend got married!
June: Josh and I went bear hunting in Manitoba, Canada- he got a gorgeous black bear!
July: lots of bow fishing and a trip to North Carolina for business
July: We went down to West Palm Beach for business, little did we know we would leave with some best friends- we love you Kady and Frankie!
August: We moved into our house!
August: Trip to chicago for business
August: Back to West Palm and Orlando
August: ND v Rice game with my family
September: Velvet deer hunt in Kentucky
September: Olympia weekend in Vegas with Isolator Fitness and we got ENGAGED!!!
October: I harvested my first deer with a bow!
October: Josh harvested his deer of a lifetime with a bow
November: Deer hunting in Texas!!!
December: Trip to Utah

Plus a few surgeries, a few broken bones, Tom's first adventures outside, hours of workouts and fitness videos, family events, and hunting trips.

We have had quite a year together and we are starting off 2015 with a bang- our wedding! I could not be more excited to be Mrs. Bowmar!!! 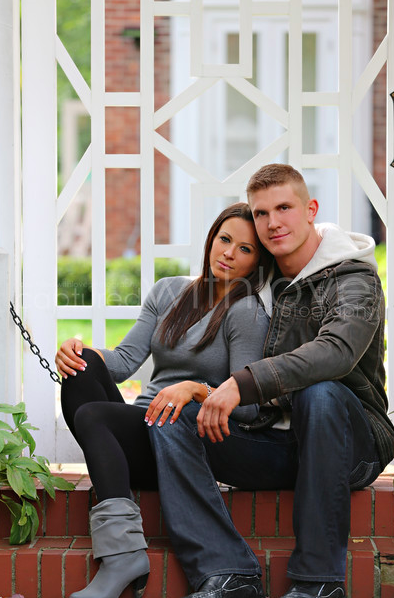 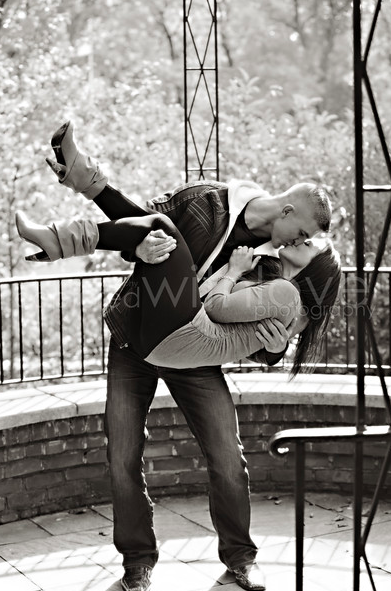 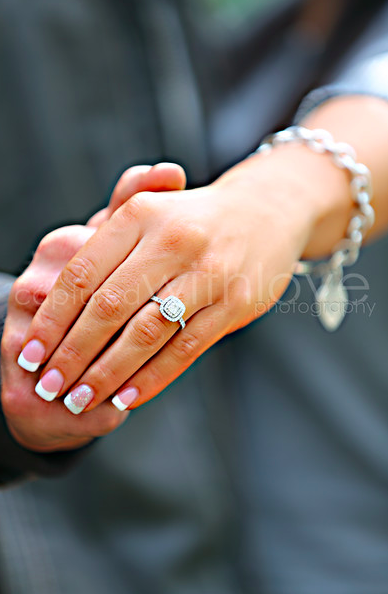 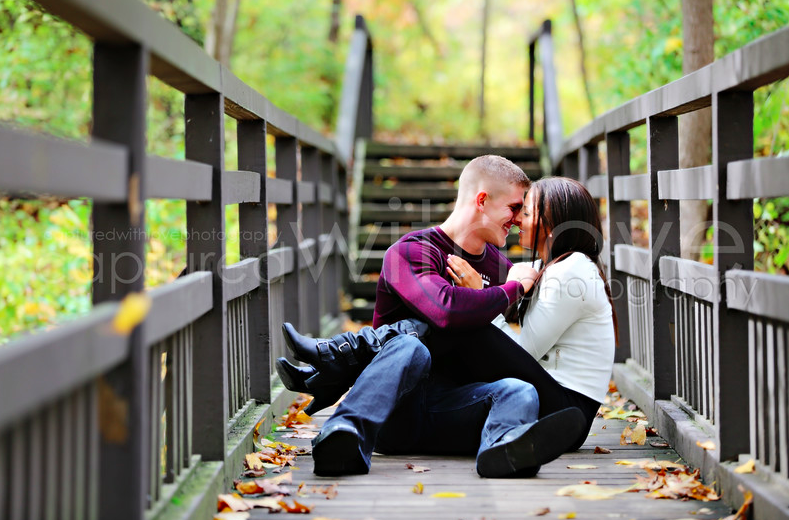 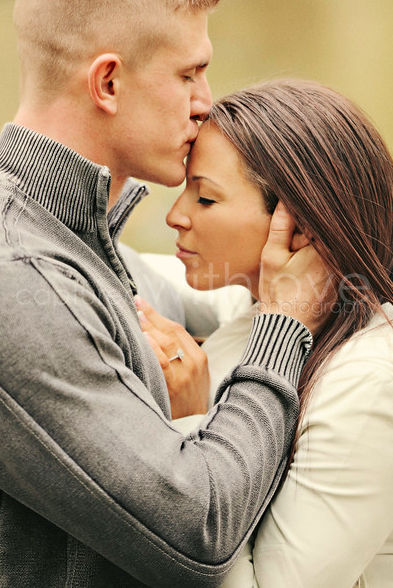 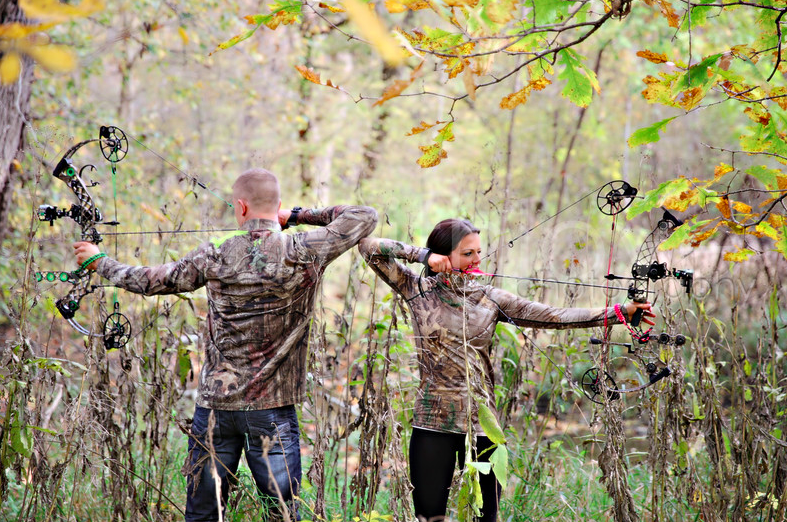 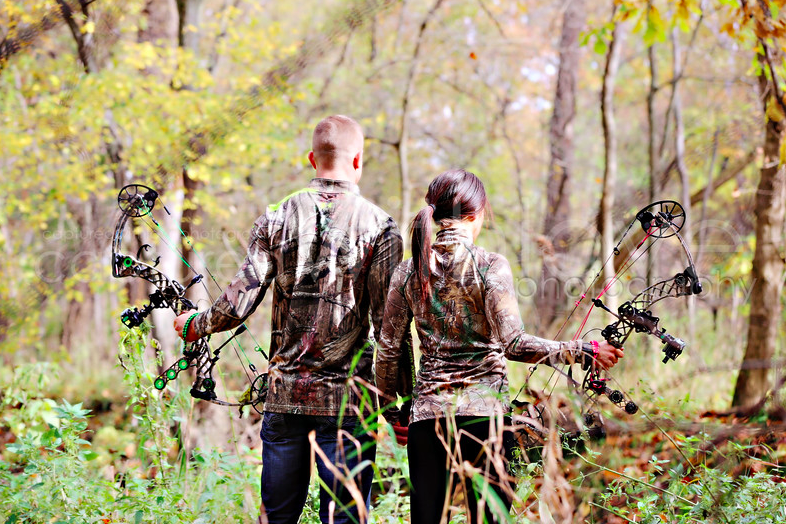